Making the complex simple – a good way to describe the process of writing slogans, yet a terrible slogan by itself.

Yesterday I tried to empty my mind of everything I know about ideating slogans for niche B2B tech firms – at least at a high-level; I spared you the fascinating details… thank you, thank you.

To suggest how you might approach writing a slogan for your business, or product, or type of service, I shared a worksheet revealing the classic “worst possible idea” creativity technique.

The #1 Worst Possible Slogan Idea? We Make the Complex Simple.

Perhaps if you were the only business on planet earth who made “the complex” (whatever that is) simple, then it would be a good slogan.

But google it; there are literally hundreds of thousands of businesses using this slogan or a close variant thereof. It’s what people use to call a “meme” before that word was repurposed to describe homemade cartoons.

By the way, I should know – the website for my practice fell into this my trap, and not too many years ago. Pretty good David Ogilvy quote, though. 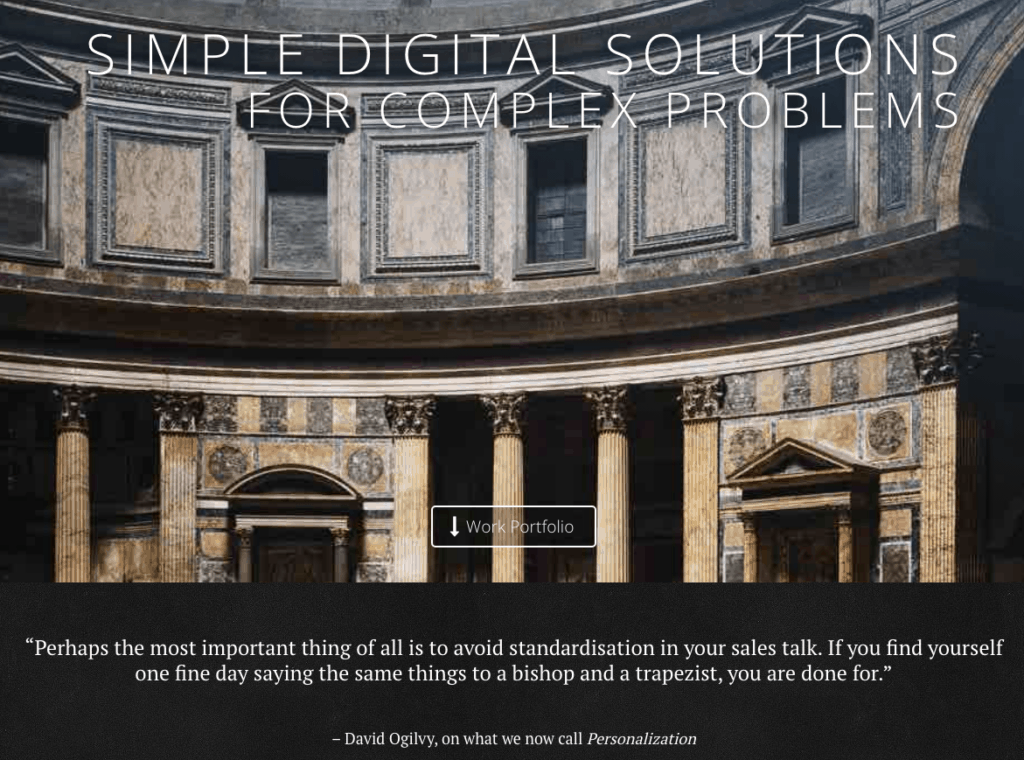 The worst part about this slogan is that it doesn’t establish your positioning – what do you make simple and for whom?

Start with your slogan, and the other key pieces of your messaging start to fall into place. But I digress.

Sure, it’s not the most thorough approach.

But then didn’t Steve Jobs say, “You’ve got to start with the customer experience and work backwards to the technology.” There’s something to that as applied to crafting messaging.

That’s the thing about positioning as a business exercise – if it doesn’t yield serviceable messaging and copy, then what’s the point?

David Ogilvy was with Steve Jobs on this one – he knew that messaging by itself is the purest form of business strategy. And that if you can’t put a message in front of a client it’s an incomplete thought.

That’s partly why he wrote ads until well in his late 70’s, even though he was already a billionaire by the point. Writing was his method of entrepreneurship; it communicated for him at scale.

Not saying write the slogan to find your positioning exactly… but it’s a good way to refine or reconsider it.

It’s a good way to think about how exactly you plan to actualize your vision of the future state for your corner of the world.

Takeaway II – Ideation is a systematic form of problem-solving 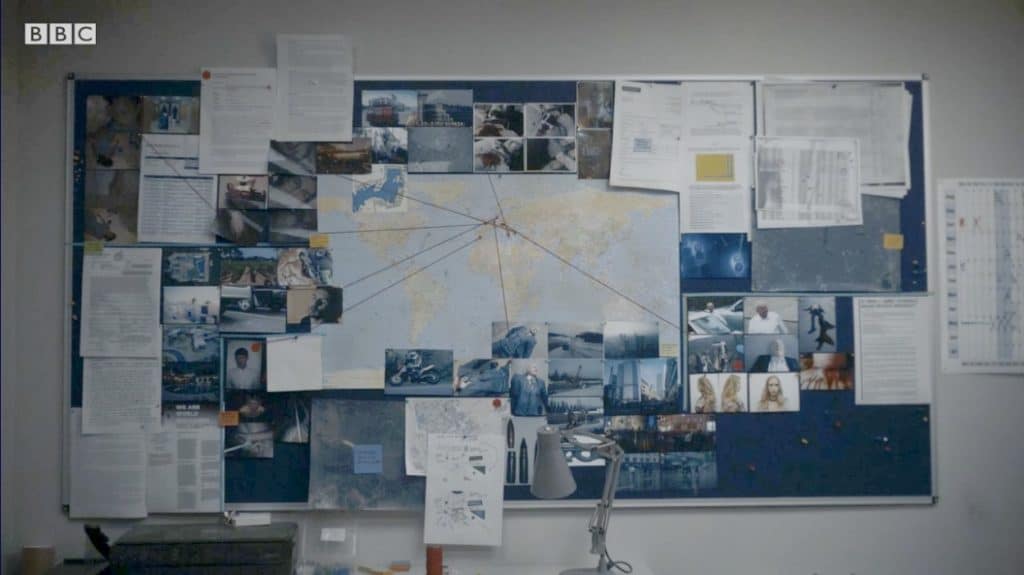 Placing a bunch of ideas on a grid, as I did in the slogan worksheet, takes you from “coming up with an idea” to actually ideating.

So that you systematically explore all (or damn near all) of the possible good ideas you can produce given whatever standard project constraints you are faced with.

In that sense, it’s an exploration, just as a detective might identify all possibilities in a whiteboard with thumbtacked photos and pieces of string… AKA murder board, crazy wall, concept map, relationship chart, entity relationship model, mind map, flow chart, organigram, idea chat, linkboard, graphic organizing chart, or working wall.

Sidenote – did I spend two hours obsessively compiling every possible synonym for a detective’s whiteboard? Why yes, yes I did. Now you know how I like to have a good time!!

By the way did you know that detective whiteboards are rarely used nowadays to solve crimes?

Why? Office space is now too expensive in high-density areas where heinous crimes occur. So they use a specialized form of ideation software instead… but I’ll save that for some other post.