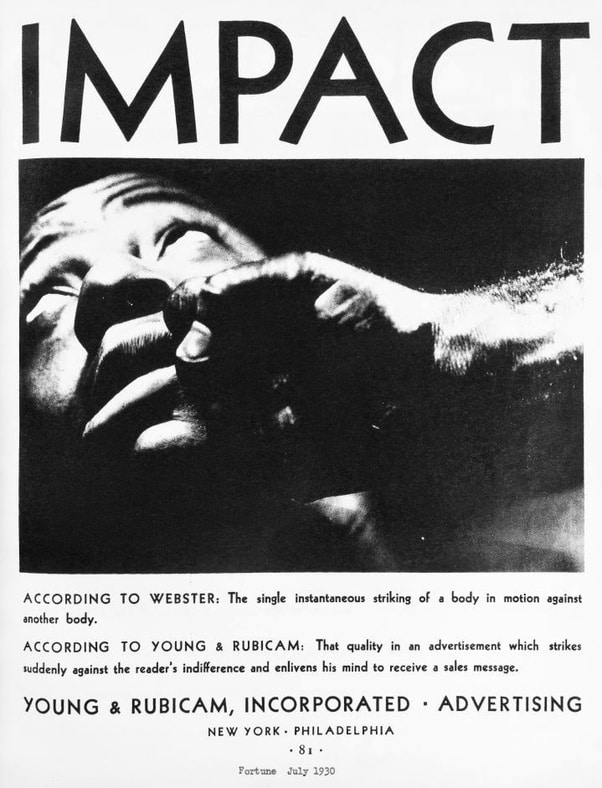 I have no data to back this up but my gut is that Google is now our most used dictionary. Or at least our most used dictionary search tool, since Google doesn’t create its own dictionary – instead, it just indexes content from other dictionaries (or “language providers”, as Oxford University Press now calls itself) and publishes it at the top of its search results.[2] (Which is becoming Google’s monopolistic approach to the entire profitable Internet – buy a piece of it, put that piece at the top of its search results).

Oxford University Press also publishes the mother of all English-language dictionaries, the Oxford English Dictionary. It’s distinct in that it contains not only the etymology of every word in the English language but its first recorded usage. No book has as many stories and by understanding word usage over time, you get a deeper sense of a word’s many shades of meaning.

Whereas the search results that the Oxford University Press gives Google are just the minimum viable product, trimmed down to its leanest, most-consumable size in the aggravating style of Dictionary.com or Miriam-Webster online.

Look at the definition of “strategy”, for example, google.com/search?q=strategy: “a plan of action designed to achieve a long-term or overall aim.”

And compare that with Harry Mintzberg’s definition in his book, Strategy Safari:

Can you really do justice to a complex concept like strategy with the short definition Google offers? No. But dumbing it down is profitable.

What does this have to do with marketing and ideation?

We all use words every day in business, whether we think of ourselves as marketers or not. And those words contain our ideas. That’s why Harry Mintzberg created his own definition of strategy (as I have myself, for digital strategy). In “A Technique for Getting Ideas”, James Webb Young puts it best:

Thus, words being symbols of ideas, we can collect ideas by collecting words. [4]

That’s why marketing copy loves to say things like, “There’s a lot of confusion about what the term __________ means. People think it means this, but it actually means that”. Everybody is constantly trying to own the definitions of business terminology. But you can’t do that because there’s never just one definition of any given term; you can only own your definition and use it to better communicate your ideas.

And if you have strong ideas about your business, then there are words that will come up over and over. Words like strategy, implementation, analytics, migration, framework, analysis, discovery, etc. And these words are key to your marketing, especially your content marketing.

Have you ever had a conversation go like this?

You’d think the answer would be, “Look it up in the dictionary!”

And it may be. But that answer ignores several key points:

So instead of saying, “look it up in the dictionary” [6] your answer to, “What do you mean by that?” is often you winging a definition. But “winging it” has a negative connotation for a reason.

Just because you know what your idea is doesn’t mean you can describe it in words for me.

So write it down. When you’ve written down your definition of a term beforehand, you go from ad-libbing to sharing your own little piece of intellectual property.

A conversation about complex products and services and how they are used often involves multiple, “let’s define that means” moments. And subsequent negotiations between the parties involved: “Ahh, I see what you mean by dynamic integration now; I have a slightly different definition but let’s use your definition for the purposes of this conversation”.

And it’s not just an advantage in sales; you should also create solid definitions of your business ideas in your marketing copy and content. Each idea a building block for future ones.

That’s one of the reasons I created my own dictionary of terms. [7]

Take action. The next time someone asks you, “what do you mean by X?”, make a note of it, go back to it later, and write your own definition. Or definitions. You may answer the question not just for your audience but for yourself.