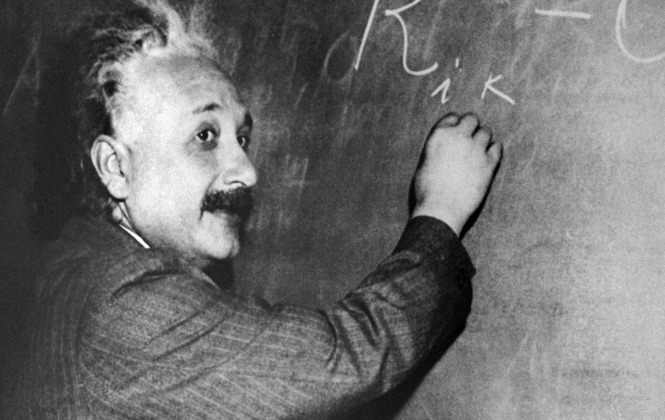 When I interned at a publishing house in New Orleans, Louisiana, my friend told me, “you should be writing about your work”.

That’s because when I’d relate to her what a strange place it was, she was entertained. The “house” was run by a hyper-racist publisher from Northern Louisana who hated Cajuns, Bill Clinton, the IRS, and most other people who weren’t from Northern Louisana. He went on expletive-ridden, froth-on-chin rants pretty much every time I observed him. Several times Bill Clinton news got him so worked up he would pick up a newspaper, march into the editor’s office, where I worked, and slam the paper on someone’s desk for effect.

“THAT man is a philanderah and a liah!”

He terrorized his employees with the constant threat of dismissal. He mocked and insulted suppliers and vendors who paid sales calls. And he made the whole staff gather in the kitchen to lick and stuff envelopes — ostensibly to save money on direct mail campaigns. So he was a certified character.

But oddball characters isn’t the kind of writing subject I’m interested in now; I  like to write about the business of work and that’s pretty much what this post is about. I think writing in-depth about your work will teach more about it than reading 10 great business books.

Any man who reads too much and uses his own brain too little falls into lazy habits of thinking.

Anyway, I was too busy then with one of my editorial-internet tasks, which was evaluating “queries”, 1-page synopses of manuscripts that writers wanted to get published.

My job was to throw 90% of them out and give the rest to the editor-in-chief.

Three queries I remember were:

All three of these authors wrote about their work, so you might say they inspired this post.

The effect of writing on the brain

Writing breaks down lazy habits of thinking. Writing organizes useful thoughts about a subject, thoughts that previously floated around unattached, only being recalled from time to time by happenstance.

It can also be used to understand your emotional experiences, maybe even help you resolve negative ones.

Those aspiring authors whose queries I reviewed as an editorial internet knew all of this this better than most people (whether or not they ever got published).

Whatever thoughts that long-haul trucker harbored about trucking-industry hijinx, they were much more polished after he wrote a book-length manuscript about them. He probably gained a deeper insight into the industry.

Writing publicly about your work

There are some things you’re not meant to do in public, but writing is just fine!

Writing in public at length, on a specific subject, any subject, accelerates the obliteration of “lazy habits of thinking” we talked about earlier; it pushes you to commit to an opinion on a given subject, and that commitment makes you think carefully.

I, for example, write a lot about Good Digital Content; part of my job is to define why it’s different than normal or non-Digital content. I could never have come to the conclusions I’ve reached so far without writing about the subject, in public.

It puts your thinking and self-expression right next to that of your peers. For that reason, you have to try that much harder to prove your case. If your case collapses, you get to revise and make a better one — and you’ll be much more motivated to do so.

What a great idea-filter writing about your work can be?!

In short, filter your thoughts; control them, or they’ll control you.

Writing about your work helps you throw things out mentally

The end result is that writing about your work helps you throw thoughts in the mental trash bin. Leaving you with the good stuff.

When you’ve decluttered your thoughts on a matter in advance, eliminating repetitiveness, eliminating “lazy thinking”, you open up mental space for a creative, interesting idea, or way of expressing one. You’ve maybe replaced generalisms with genuine insights.

This could make you and your listeners a little happier to figure things out together!

In conclusion, if some of your ideas belong in the trash bin, or if you want new ideas, sit down and write.